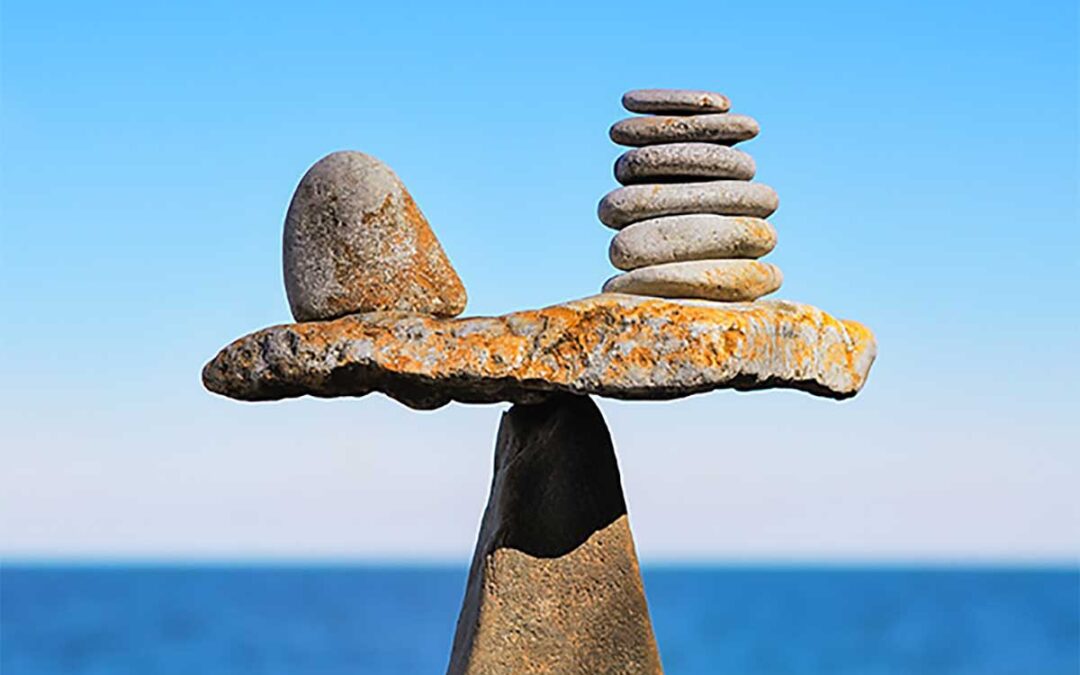 I am often asked a question that has a very complex answer.  I am asked by clients and prospective clients as to how long they can expect my methodology/programming to take in order to see results.  If I were them, I would ask the same exact question.  The problem is that there is no easy answer to this question.  Today I will try to deep dive into this question, into expectations, and how to manage them.

While there are many different aspects to take into account when trying to determine potential programming time and expectations, there are a few ways we can gain insight.  The primary way (which has been very successful) in determining the speed of potential results is figuring out where your own personal starting point is.  Let me explain with two completely different examples. 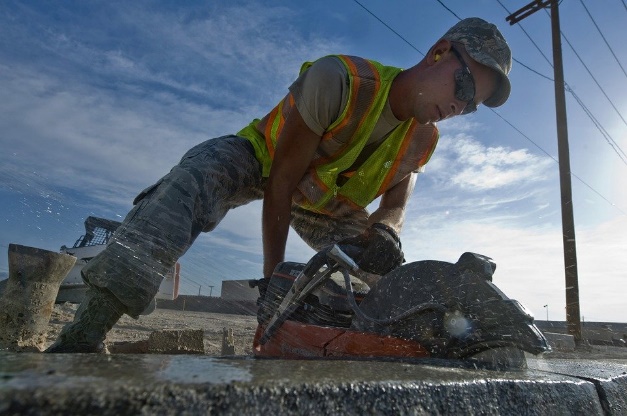 A construction worker walked into my office before the entire COVID19 lockdown occurred and complained to me of having a tight and sore back after work.  He had been working with a local chiropractor and was referred to me by them.  The man was of a solid build, good posture, and with no apparent muscular imbalances.  The most obvious muscular imbalances to the eye are forward/hunched posture and having a flat backside.  The forward posture tells us that the external rotators of the shoulders are weak and inhibited, and that the internal rotators are dominant.  The lack of a backside/butt tells us that the glutes are underperforming at the least, and inhibited or near nonfunctional at the worst.  To my eye, there was no apparent reason why this man should have low back and knee pain, but that was what he told me he was having issues with.  I could see that he had a decent amount of muscle, so I set about trying to teach him how to activate it properly.  I used a specific neuromuscular test to see if he had dominance issues.  He did.  Very quickly he was able to isolate his gluteals through targeted isolation work.  In my mind, his issue was not as much strength related, as it was control and movement.  Within one session, I was able to get him into a sit/stand motion without any back pain, and with a lot less load into his knees.  I heard from him one more time after that, and he told me that his back pain and knee issues had disappeared and that he had been able to strengthen his gluteal muscles by leaps and bounds with the programming I provided him with.  The question you may have is how was he able to progress so rapidly?  I believe that I now have the answer to that question.  Let me provide another example. 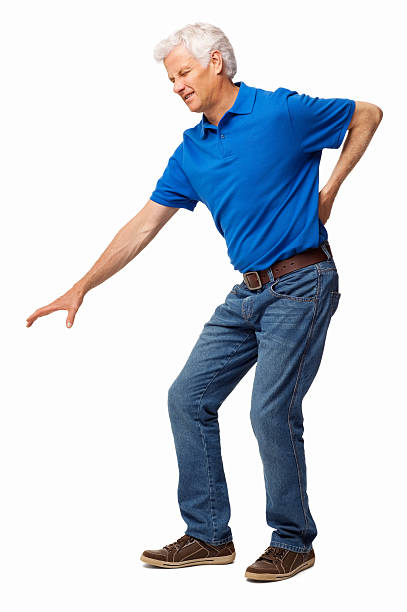 I was working with a man in his late 70’s.  He suffered from chronic low back issues.  He had poor posture and no apparent evidence of functional gluteal strength/proper activation.  When I attempted neuromuscular testing, the only thing he could activate was his low back/paraspinals when attempting to activate/contract gluteals.  Visually, he had a flat backside which lined up with what I found when doing the neuromuscular testing.  During our first session, we attempted to find positions and programming that would allow him to contract the gluteals without also loading his low back.  I was unsuccessful at achieving this goal in our first session.  This individual worked on my programming for several weeks, and after about a month was able to achieve slight contractions in the desired area.  When these contractions were established, we noticed that 9 out of 10 times when attempting to contract, the low back would contract as well.  Over time, more sessions and additional programming we were able to get a more consistent contraction in the desired area.  Several months later this individual was able to create a clean neuromuscular contraction in the glute and with that contraction, change the direction of the pelvis in a slight loading movement.  When this had first been tested, the back had flared up as expected in this movement.  After working on gluteal programming for changing the direction of the pelvis, this no longer created pain when a small (less than a cm) movement was created.  We are continuing to progressively overload this system to add strength and we are now seeing results.  Looking at these two examples, what can we extrapolate from them?

What I am hypothesizing is the following.  The stronger your personal starting point, and the more muscle you have to work with, the easier it is to program out of faulty neuromuscular patterns.  The construction worker had plenty of muscle, but needed to learn control in order to activate it properly.  He was still strong enough to do this, likely because of the physical demands of his job.  If I had met him 20 years later, he likely would have been much weaker and been in much more pain.  His patterns were already having him primarily load faulty patterns, but he was young and strong enough to get away with it.  We proved these patterns with testing.  The older man did not have the benefit of youth and the muscle mass and strength that generally comes with it.  He had very little muscle to activate, so activating it was extremely difficult.  When attempting to get him to activate properly, his brain was so neuromuscularly set in patterns, it was incredibly difficult for him.  The exact same pattern the young construction worker had.  Additionally, he was trying to activate a muscle that was so weak from inactivity, it had basically become dormant.  One of these clients took one session to get incredible benefits from my programming.  The other took months to see real results.  The process was the exact same.  The science behind the programming was the exact same.

I have seen this same pattern repeated over and over again with the people I work with.  Depending on your starting point of strength, this programming process can be as fast or as slow as your body allows.  I cannot emphasize enough that without working on building new patterns through near daily repetition of programming, you cannot expect changes or results.  Because of this, the earlier you can catch these patterns and program out of them in activation and movement, the easier this process is.  When clients with chronic and terrible pain come to me, my biggest regret is that I did not meet them sooner when it would have been much easier to help them clear or manage their issues.  By the time the problem has become chronic and debilitating, the strength imbalance is usually massive, and the faulty patterns are much more difficult to break.  Muscle imbalances also lead to joint issues.  (1.)

The body will always use whatever muscle it has available (usually the strongest) and patterned to move from point A to point B.  When I stop doing my personal body work and programming, my low back starts to bother me again.  My body immediately searches for ways to compensate from the lack of strength.  I can feel this process occurring.  I have seen this pattern played out with client’s shoulder issues, knee issues, low back issues, etc.  We must identify these imbalances and address them.  The most stubborn imbalances must be attacked, in my opinion, with programming that addresses the root patterns from a neuromuscular level.  When this is addressed, we can finally start building strength in the right places, fix the imbalance, and often times solve pain and movement dysfunction at the same time.

I know that this time of lockdown during the COVID-19 outbreak has been hard on everyone.  I am getting ready to reopen my doors (as the state allows it) and am excited about getting back to what I love in working with clients in person.  I will continue to offer online services as well.  If you enjoy content like this, or have any additional questions you would like me to address, please post in the comments below.

Until next time everyone,